Mueller with Team to Rethink Hydropower

Norbert Mueller, associate professor of mechanical engineering, is a co-investigator on MSU’s team. 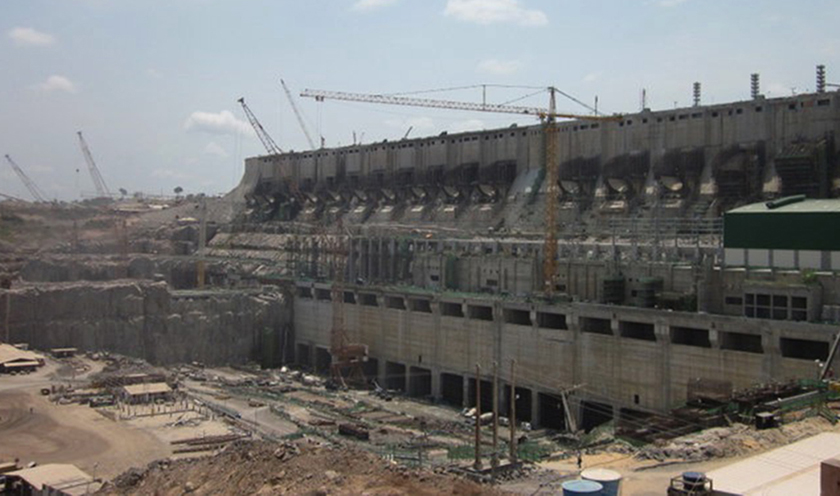 Some 3,700 major dams are either planned or under construction worldwide, yet large dams are known for impacting river flows and temperatures and blocking fish migration. Far-away urban residents tend to pay less for dam-produced energy, while nearby rural residents pay more. And farmers rarely prosper from the sediment that builds up behind dams.

MSU’s four-year project, which runs until Dec. 31, 2020, aims to find solutions to these problems. These solutions could include innovative technology geared toward smaller dams and in-water turbines, ways to move nutrient-rich sediment onto farm fields to increase food production and strategies to fix the unfair price structure of dam-produced energy.

“This project will generate innovative solutions to produce renewable energy from hydropower, increase food production and lessen negative environmental and social impacts that have reduced the acceptability of hydropower development in the United States, Europe and across the world,” said Emilio Moran, Hannah Distinguished Professor and principal investigator on the project.

Moran, a renowned social and environmental scientist based in MSU’s College of Social Science, will partner with MSU hydroengineers, hydrogeologists, climatologists, economists and biologists.

The team will focus on the epicenter of hydropower development, the Amazon Basin. While North America and Europe are removing more dams than they are building, hydropower is thriving in countries like Brazil, where it constitutes 85 percent of the electric supply (compared to about 7 percent in the United States).

Moran said the team will assess the full impact of dams – rather than overstate the benefits and underestimate the social and economic costs, as is so often done – and ultimately attempt “to fit hydropower to the diverse situations of people who are near the dams and to find the right technology.”

Team engineers will design in-water turbines that could be prototypes for new ways to generate hydropower without the negative social or environmental costs.

“We want to rethink hydropower placement, scale of hydropower and what kind of technology makes sense. It may seem obvious, but the industry seems to favor large dams, despite a long history of negative impacts,” Moran said.

“If we are to make hydropower part of the renewable energy grid,” he added, “we need better hydropower solutions. This is what we are after.”